Tour starts around 09:00 from your hotel.
The sights that are shown at the tour are Hippodrome, Blue Mosque, Hagia Sophia Museum, Grand Bazaar, Sultan Tombs and Topkapı Palace.
The groups are maximum 15 people.
The cost for the tour is 70 Euro person.
The price covers museum tickets, transportation, English speaking professional tour guide and lunch.
Tour finishes around 16:30 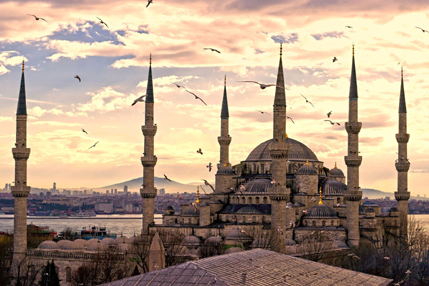 The Blue Mosque, as it is popularly known, was constructed between 1609 and 1616 during the reign of Ahmed I. Hand-painted blue tiles adorn the mosque’s interior walls, and at night the mosque is bathed in blue as lights frame the mosque’s five main domes, six minarets and eight secondary domes. 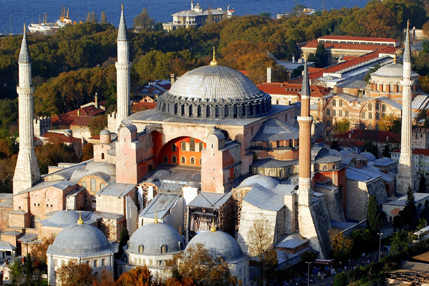 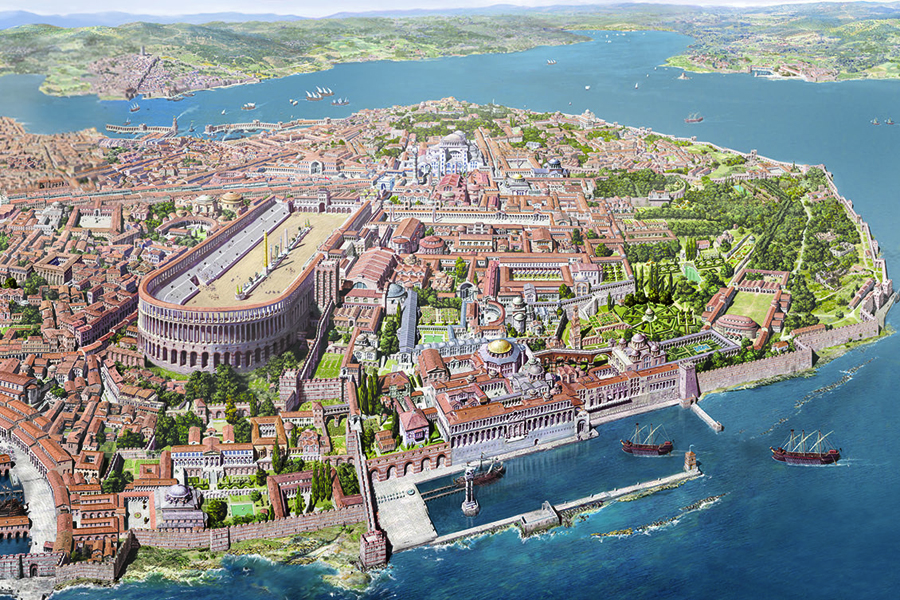 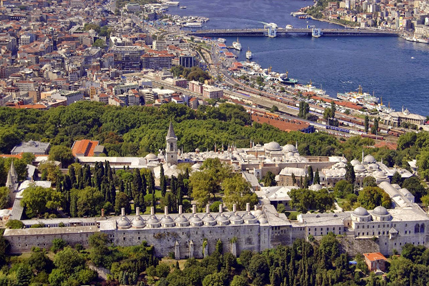 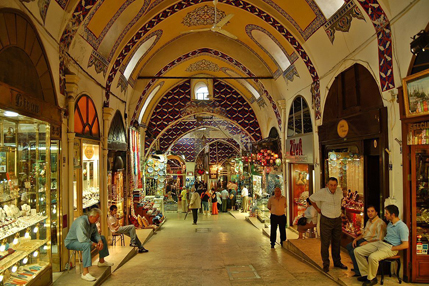